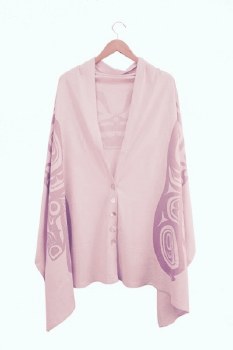 The Bear is a symbol of strength and family, and is always respected and treated as a high-ranking guest.